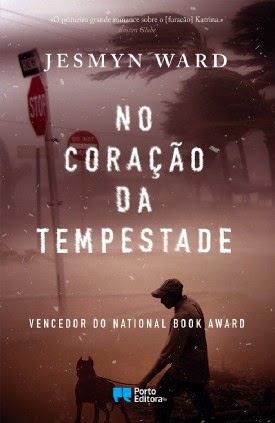 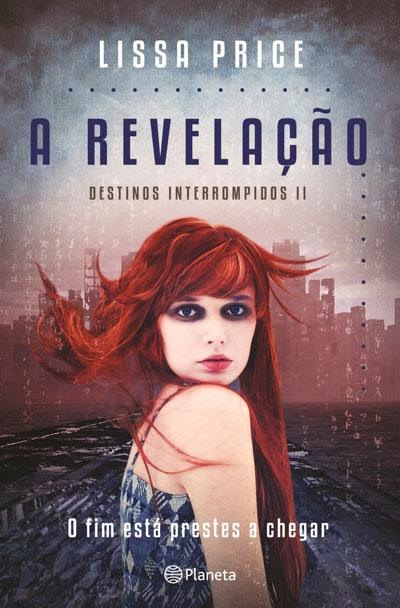 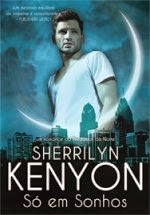 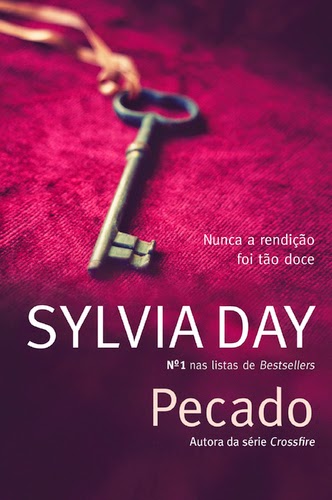 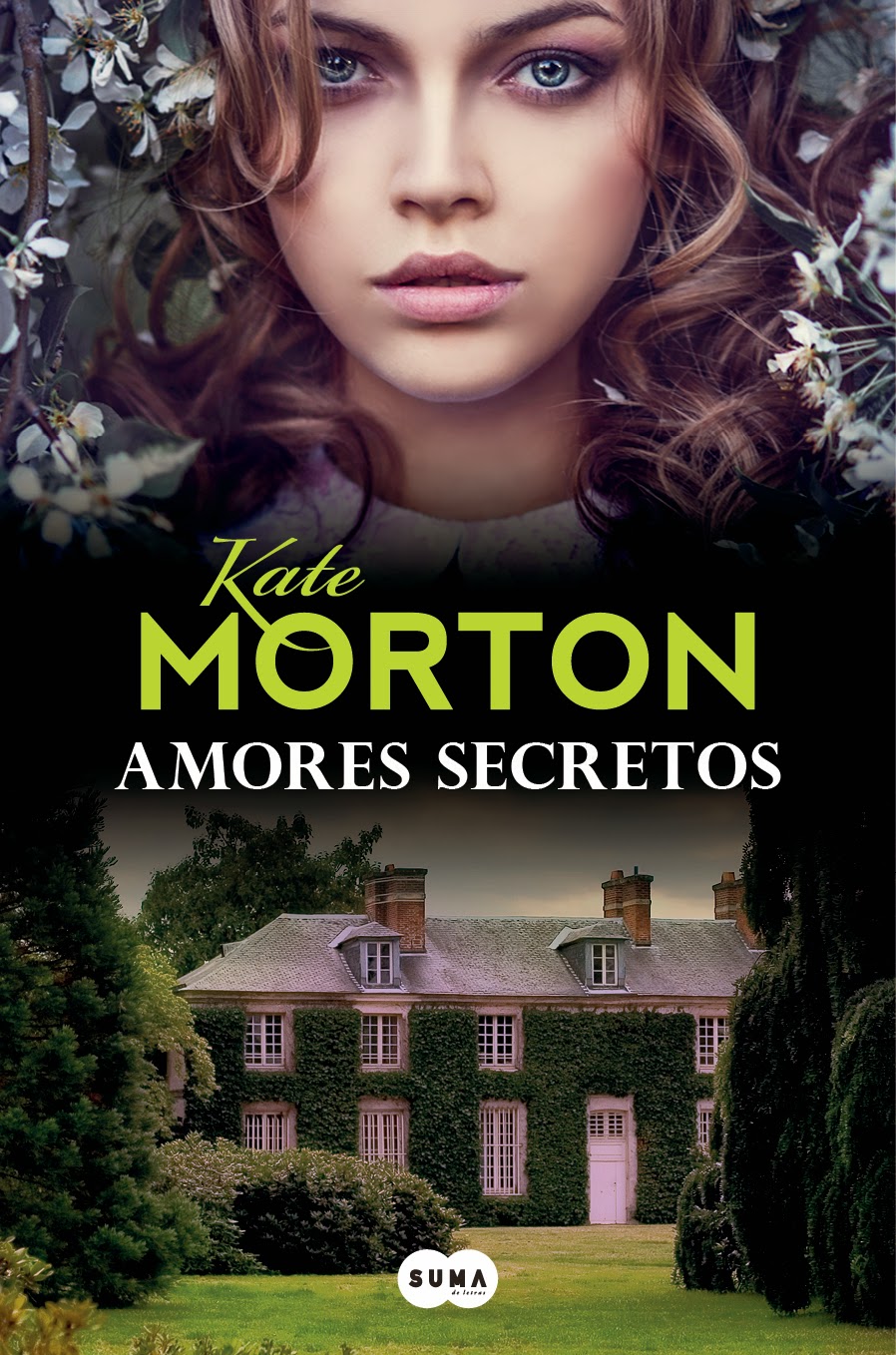 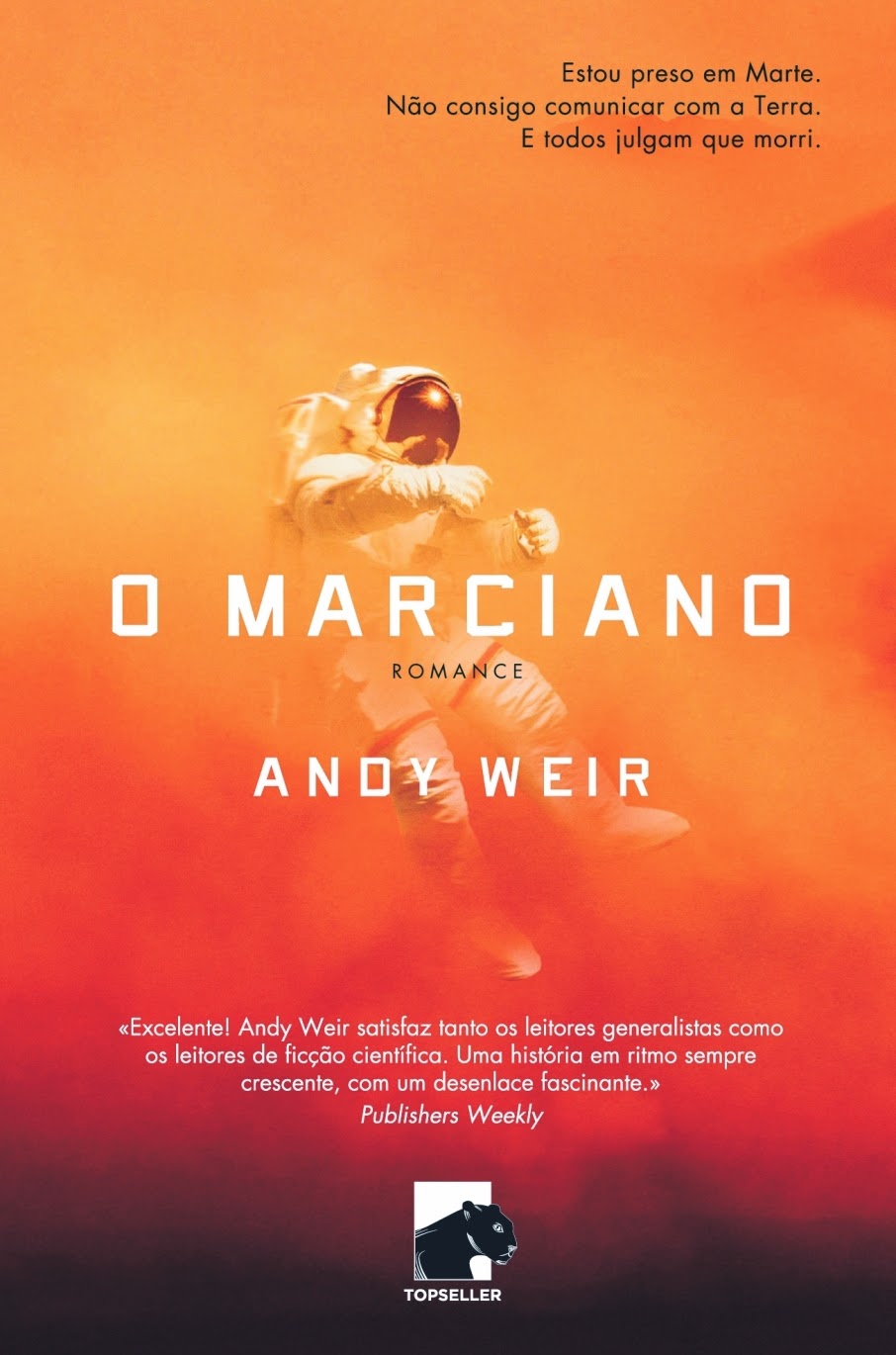 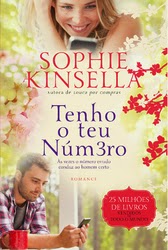 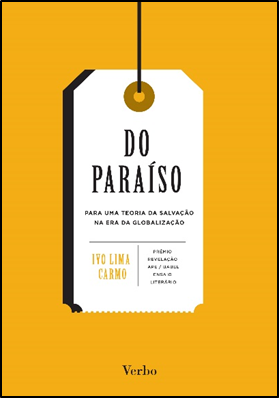 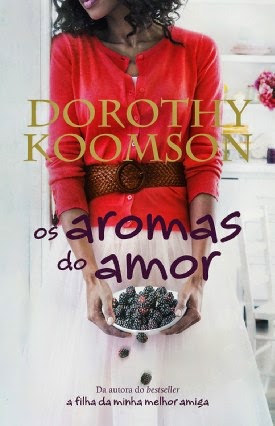 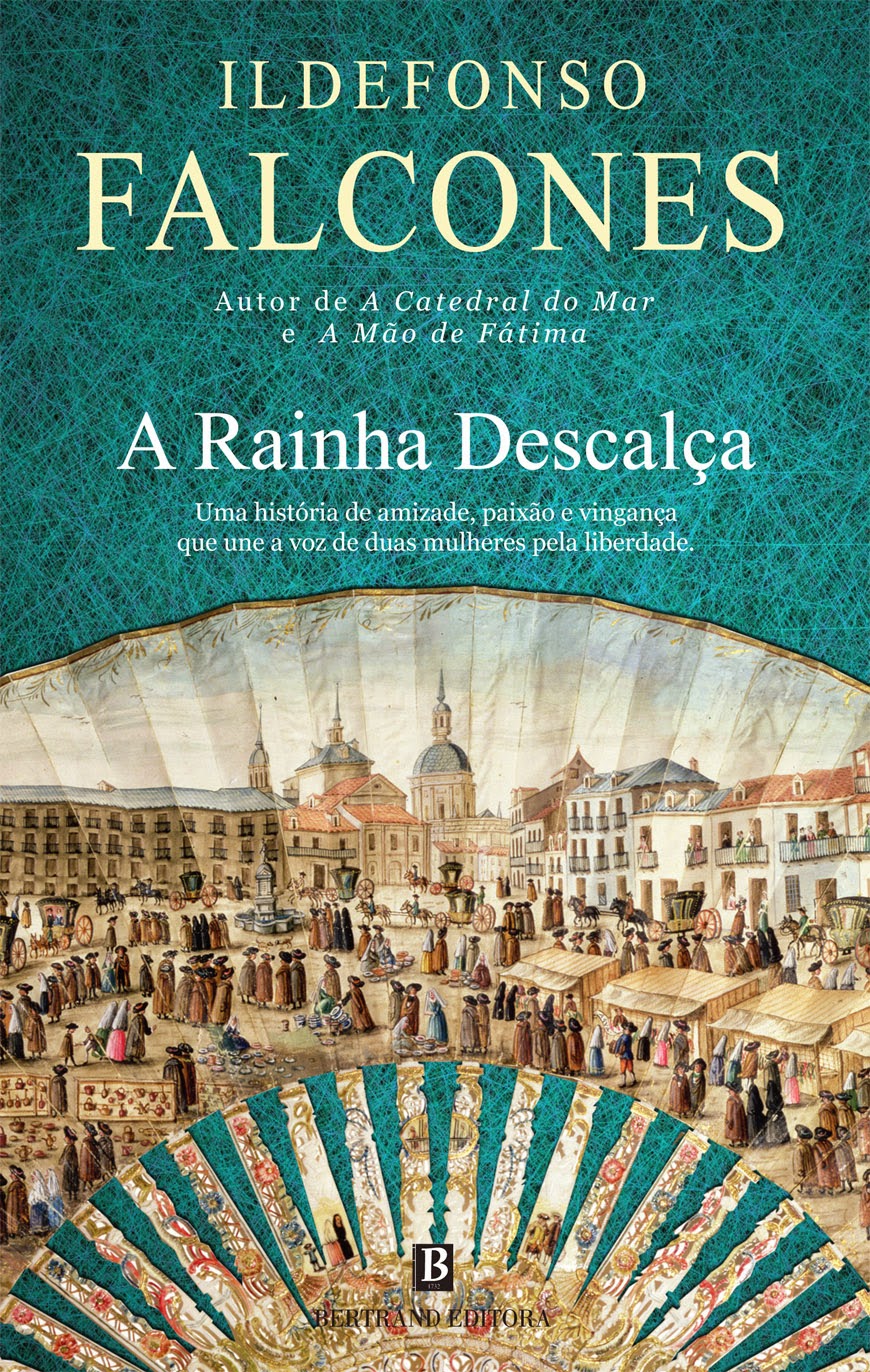 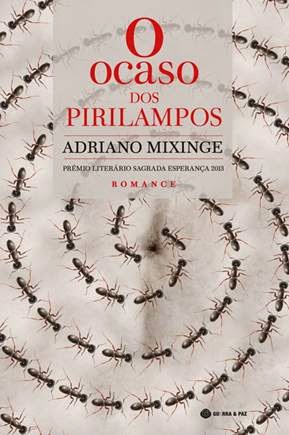 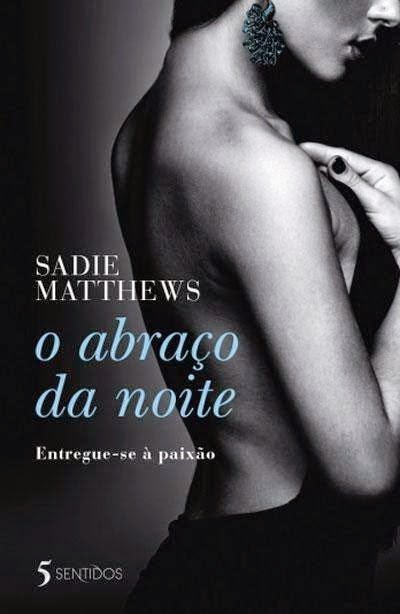 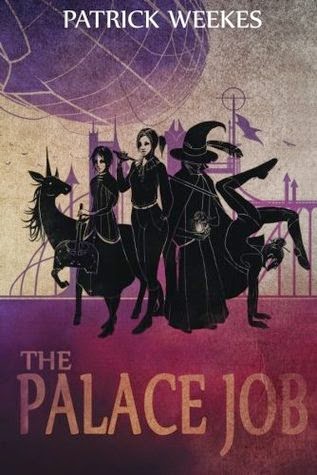 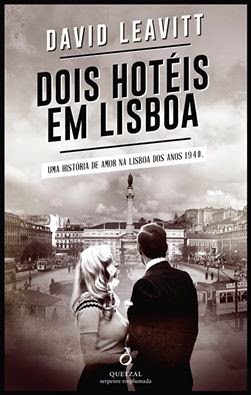 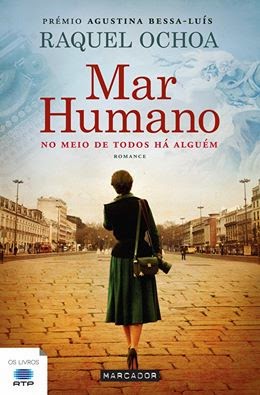 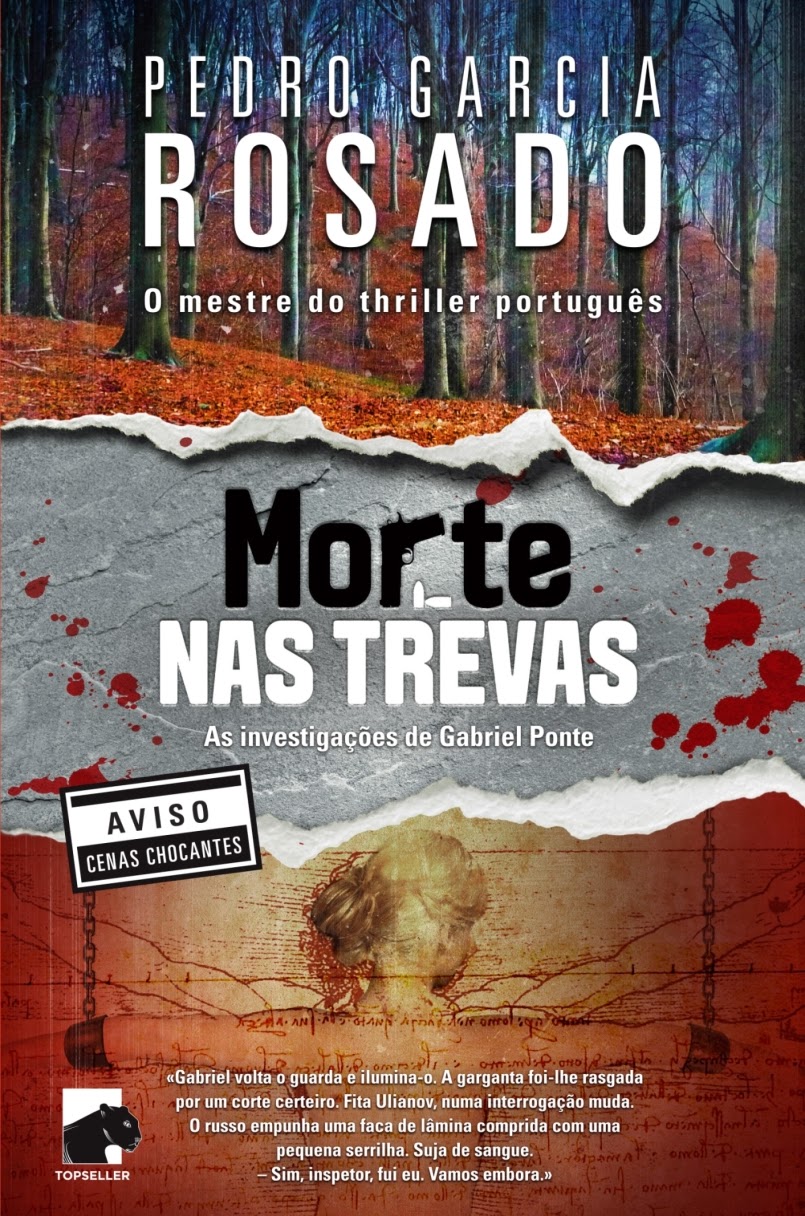 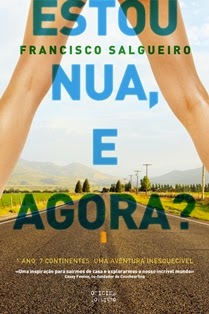 Vencedor do passatempo A 5ª Vaga 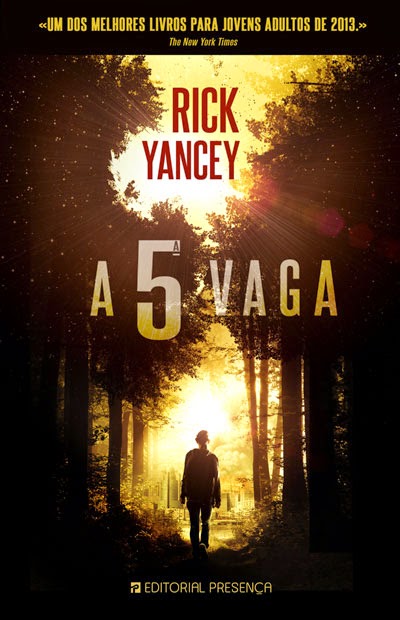 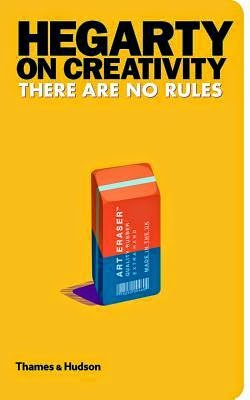 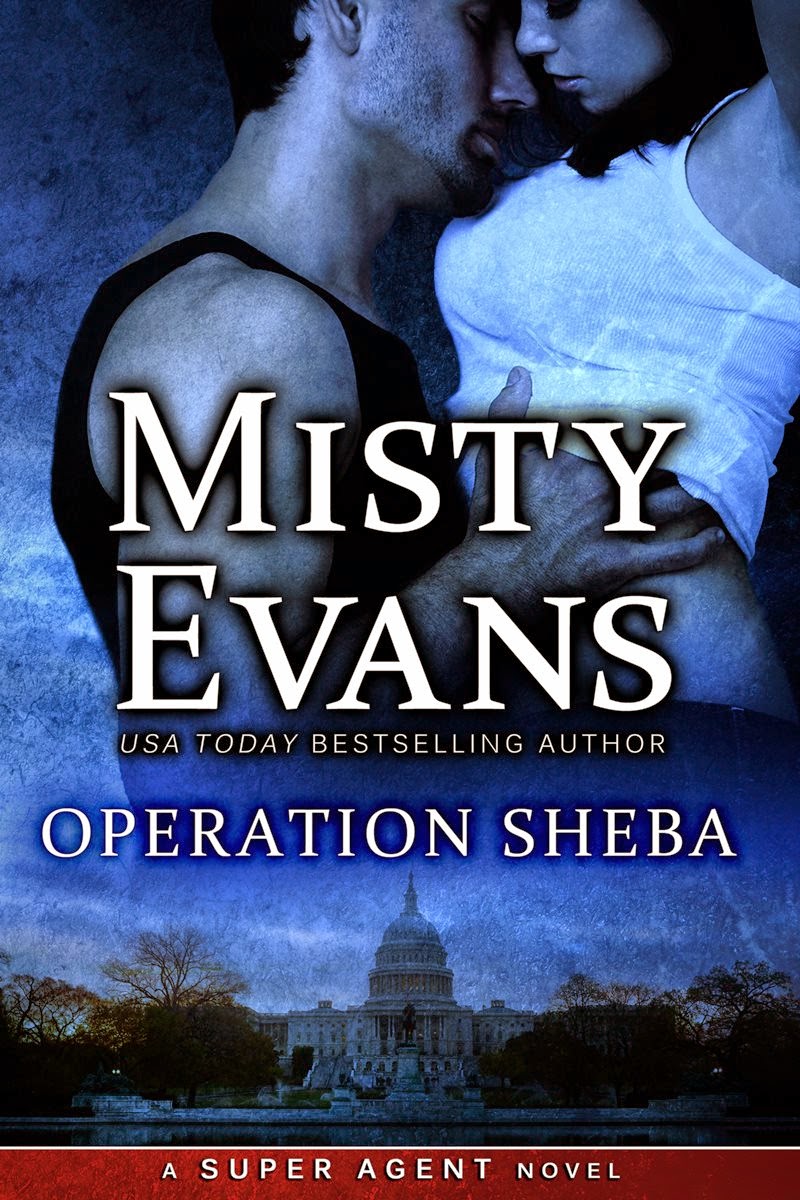 Cigarettes, like his true identity, had been given up years ago, but every once in awhile he caught himself craving the feel of the stick between his lips, the smoke curling around his face. At thirty-two, he’d lost track of all the things he’d given up to become the man he was at this moment. He’d played too many roles, led too many lives, losing his sense of duty and fairness only to find himself becoming the enemy he was supposed to search out and destroy.

But he’d never lost track of her.

She continued to sleep deeply, a sight he had rarely witnessed in their five-plus years together. Her demeanor when awake was calm and unshakable. She was analytical and calculating, sizing up any given situation and devising two or three options to keep herself, and him, alive. But in sleep, nightmares tormented her. Nightmares that gripped her so hard she would cry out, making his blood run cold. He would pull her close and murmur reassurances in her ear, stroke her face and rock her in his arms. Anything to scatter the demons that terrorized her mind and raped her soul.

Seeing her at peace here in the early morning hours gave him comfort. I shouldn’t have come. I should have stayed dead to her, left her in whatever conciliation she has found. But he needed her and the hand was already dealt. If he failed he would be dead, for real this time, and someone else would come for her. He couldn’t fail. Her life depended on it as much as his did.

A memory of their escape from Berlin the first time he’d used her knowledge of explosives surfaced in his mind. After he had detonated the bomb and eliminated the warehouse, he had pulled her into a hotel in the Mitte District and paid for a shabby room. There they had spent those first few hours after the explosion making love under the goose-down quilt, needing the affirmation they both still lived to wipe out the pain they shared. Hours later, after he had slept and she had stared out the window at the stagnant Spree River, they wired a car and drove to Tegel Airport. Both had changed their appearance and, traveling together, never raised a single eyebrow as they passed the airport’s security and boarded a plane to Venice. Only then in the safety of the sky did exhaustion take over and afford her sleep.

The woman stirred, bringing her legs up into a fetal position. The room was starting to gray with the approaching sunrise. Her hand slipped under her absent lover’s pillow and he smiled, the familiarity of her movement sending ripples of anticipation rushing through his veins. He struggled to keep himself from whispering her name in the silent room. Pulling himself back a step from the edge, he took a deep breath, slid his gun into the waistband at the small of his back and willed himself to be patient and savor the moment. After all, he had waited seventeen months for this.

Julia Torrison sensed two things upon wakening. Michael was gone and there was another unidentifiable human presence in her room.

Maintaining her deep, even breathing, she kept her body motionless as if still in sleep to give her mind a few more precious minutes to filter through the probable identity of her visitor.

The options were cataloged in her brain. Enemies of her country and of her own making were widespread. But who these days cared whether she lived or died? She was simply an analyst now, lost in the windowless, cubicle-induced maze of the CIA’s Counterterrorism Center. From her four-by-six bunker of space, she did what they asked her to—analyze terrorists. Fieldwork was behind her now. Years of training and self-discipline, invisible orders and covert operations lost in the blink of an eye, in the explosion of a bomb, in the abrupt and complete silence of her partner.

No enemy could have found her easily. The CIA had created a new identity for her, Abigail Quinn, and plunked her in their ultimate safe house at Langley. She had thought she would go mad from the sterile confinement of the CTC office, but filtering through the endless pools of information about the disciplined madmen trying to bring America to its knees had actually pacified her. It had become meditation, freeing her brain from the racing thoughts about him. About what she could have, should have done to save him. The guilt for still being alive while he was dead gnawed at her, especially in the dark hours of the night when Michael’s hands reached for her instead of his. But through the work, and because of Michael’s constant reinforcement, she was finally becoming Abigail Quinn. Her past self was doggedly being sealed off, layer of brick over layer of brick, never to be seen again.

Perhaps her visitor was simply a thief who had watched Michael leave with Pongo, his Rottweiler, for their daily run to the lake. However, no casual burglar could have made it past the posted guard at the gate or the home’s eleven-thousand-dollar security system.

Michael’s pillow was still warm where his head had been minutes earlier. Her hand wrapped slowly around the hidden Beretta 92F 9-mm stored there and she felt the thrill of the hunted turned hunter. People underestimated her because she was a woman and because her characteristic quietness was often taken for ignorance.

It was always their mistake. 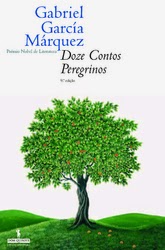 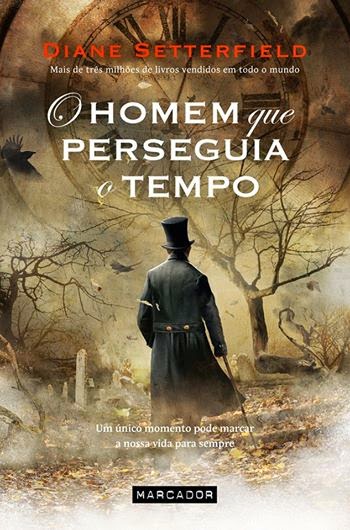 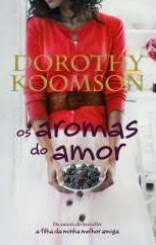 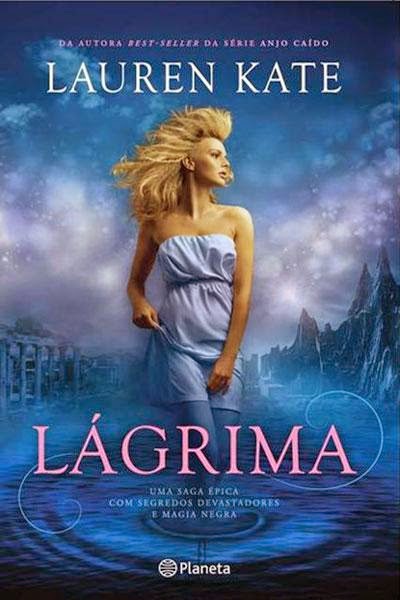 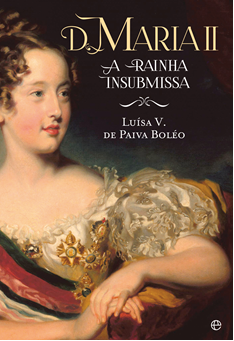 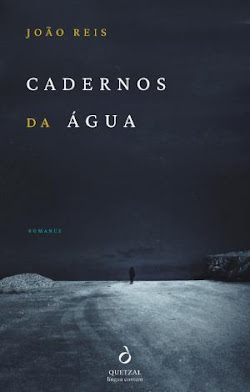 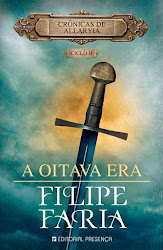 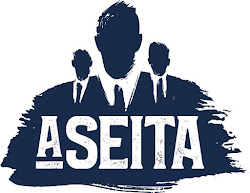 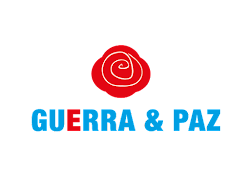 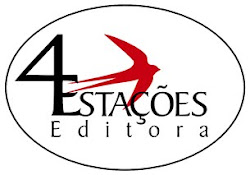